London Residents Rent Out Own Homes For Royal Wedding 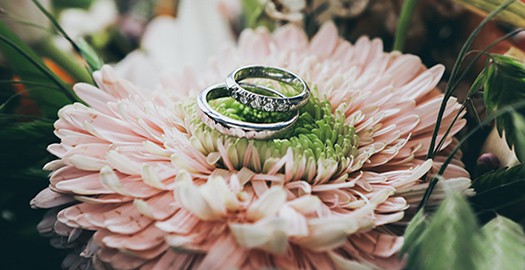 People living in London are renting out their own homes during the weekend of the royal wedding to earn some extra income.

The wedding between Prince William and Kate Middleton, which is to take place on April 29th this year, is said to be bringing in hundreds of millions of pounds in tourism revenue. And British citizens living in London, where the wedding will be occurring, are hoping to cash in on the royal event by renting out spare rooms in their homes to budding-tourists.

People with homes in Islington, Highbury and Archway are planning to profit from the hordes of travellers expected to descend upon the capital.

And the astonishing fees for renting out the homes are raking up to two grand a week.

Hotels in the city are reportedly fully booked during the special weekend, so instead foreign visitors are seeking refuge in local’s houses and flats as the perfect base to soak up the celebratory atmosphere.

Some city goers are charging up to £340 per night- more than the cost of a double room at the Ritz.

But many insurance companies are warning that not informing them beforehand of strangers living in their property could leave them uncovered should an accident or theft happen.

Many residents are in fact leaving their home to rent out the entire house but as a precaution, are moving expensive pricey items into storage for the weekend.

Staying in a whole house as opposed to a hotel room may appeal to large groups or families.

Stephen Rapoport, founder of the website Crashpad, said: “For the royal wedding, we’re seeing people increase their prices by about 106 per cent.”