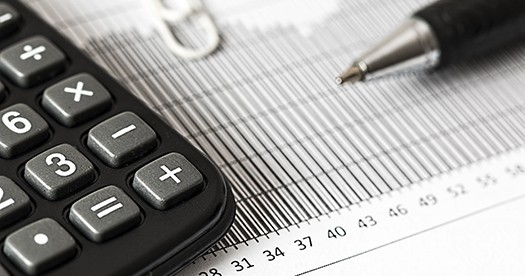 Thousands of British expats have been left fuming after a Qualifying Recognised Overseas Pension Scheme (QROPS) was branded with not meeting the set criteria forcing British expats to pay 55 tax charges.

Investors into the pension scheme are left dumbfounded after HMRC stated that the Beazley Consulting Pension Scheme qualified as as a QROPS then later suggested that it didn’t.

British expats are looking set to fork out 40 per cent of the amount they transferred to the Hong Kong based scheme and a 15 per cent surcharge on top.

HMRC have stated that they will waiver the 15 per cent surcharge if each investor can state that they believed they were putting their money into a genuine QROP scheme.

Based on an individual basis, the taxman will look at whether investors can appeal against the unauthorised 40 per cent payment charge.

Legal firm, DLA Piper, has been brought in to act upon behalf of Beazley, have stated that the correct advice was sought when the scheme was set up. “The Beazley Consulting Pension Scheme was set up in 2007. At the time Hong Kong lawyers advised that the scheme met HMRC’s criteria to qualify as a QROP Scheme in the UK,” it said in a statement.

“Appropriate legal advice was taken in Hong Kong before Beazley Consulting submitted its application to HMRC and HMRC accepted that the scheme met its relevant criteria. Some 18 months later, after taking its own advice, HMRC decided that the regulations to which the scheme was subject did not meet its criteria and that the scheme no longer qualified as QROPS.

“This decision also affected other similar schemes. Since then Beazley Consulting has been working closely with HMRC to resolve the issue and has advised members of the best way forward.”

If you are looking for advice and information on an overseas move, speak to Robinsons removals today.