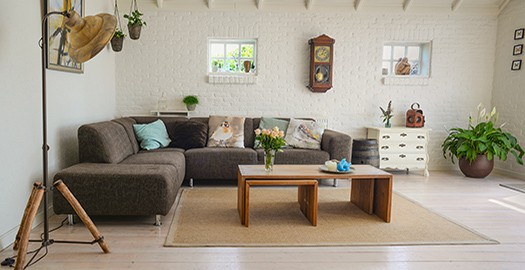 A published report has revealed the house-moving trends for the UK.

The Migration Monitor findings show that more Brits are migrating away from London and the most popular areas people are moving to are generally outside the South East of England.

The data found that fewer homeowners are moving in to Central London and the surrounding areas and that in fact the South West of England has the highest percentage of inward moves.

Truro in Cornwall is officially the most popular town to move to with over 50% of Brits looking for a house in that area; and Belfast and Newcastle are classed as the ‘stickiest’ regions because most families who live there, remain there.

The most popular areas for people to move to during Q2 2011 were Truro in Cornwall, Shrewsbury in Shropshire, Harrogate in North Yorkshire, Galashiels in the Scottish Borders, Exeter in Devon, Hereford in Herefordshire, Preston in Lancashire, Taunton in Somerset, and Salisbury in Wiltshire.

Around 80% of people moving to towns such as Preston, Perth, Sheffield, Southend, Bournemouth and Cardiff appeared the happiest and stayed there.

Fancy moving to any of these well-liked regions? Use Robinsons International’s expert home removals services.

Get in touch today by clicking here to speak to the moving specialists and get a free house move quote.