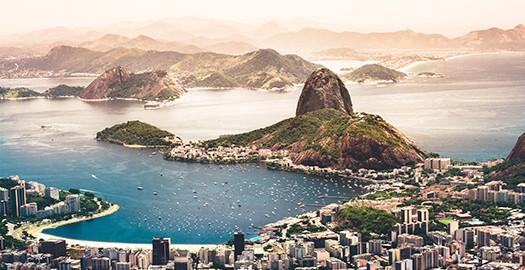 The current UK economy is rather bleak with many public spending cuts taking its toll on British citizens, so with this in mind the UK economy is encouraging people to invest in a foreign home such as a Brazilian property.

Ann Wright, international development manager at Primelocation.com, spoke to the Daily Telegraph regarding international real estate searches which have continued to be strong in recent months.

Ms Wright explained, “Public spending cuts, increased taxation and fewer jobs have led many to re-evaluate their lives here and consider moving abroad. While the economy is in its current state, people feel that it could be a good time to leave the UK.”

Worldwide Property Group recently undertook a survey to find that Brazilian property, along with real estate in Spain, the US and the Caribbean were of the most popular destinations for British people who want to invest in a home overseas.

Earlier this month, Nigel Lewis from Digital Property Group also said that British people are the most ‘enthusiastic’ when it comes to purchasing a property abroad.

If you are looking to relocate abroad, then why not take a look at Robinsons removals today, the dedicated website which has the skills, tools, time and expertise to assist you with a professional overseas move.