One if four first time buyers seek to move abroad 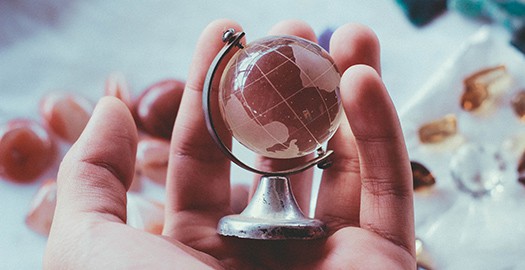 A new survey has revealed that 34 per cent of first time buyers have been putting off buying a property in the UK due to the volatility of the housing market.

A further 24 per cent have instead searched for properties overseas with Australia listed as their number one destination, closely followed by France and Spain.

“Despite turbulent economic times our report shows that a staggering one in four first time buyers are considering investing in overseas property at the moment,” said David Kerns, money-dealing manager at Moneycorp, which commissioned the research.

“This is due to the high costs of UK housing, which has recovered over 12 per cent since the lows seen in 2008, making it far harder to get onto the UK property ladder.”

The last survey which was carried out in 2008 found that Australia was only the forth most popular destination with Spain and France occupying the top two places respectively.

John Goldie, a private client dealer at Moneycorp, said, “We have seen an interesting switch of focus from Europe to Australia, largely because it has weathered the economic storm much better than other countries. It has a stable currency, as well as other advantages like good climate.”

He added, “A lot of people now are interested not just in holidaying or retiring abroad, but having a career abroad. This has contributed to a downturn in the number of people buying second homes, while the interest in moving abroad has permanently gone up.”

86 per cent of the 2000 survey-goers said they expected to get more from their money if they moved overseas.

If you are looking to move abroad contact Robinsons removals for all your overseas removals.