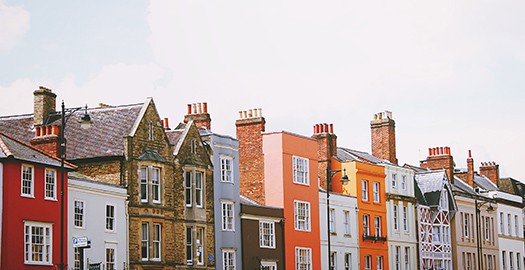 The Land Registry was created in 1862 to register the ownership of land and property in England and Wales and it has revealed Britain’s yearly house trends.

The non-ministerial government department and executive agency has publicised that the most expensive house sold in 2011 went for a staggering £19.25 million. This is in stark contrast to the cheapest purchase which was just £16,000.

The findings show that the most costly property which was flogged was a detached house in the upmarket suburb of Hampstead in North London and the low-priced property was a terraced in Middlesbrough.

According to Land Registry, the region with the biggest house price rise over the year was London at a 1.4% rate. In comparison, the North East of England has seen the biggest drop in house prices at 5.4%.

The yearly house trend analysis exposed that between January and the end of November 2011, the average house price nationwide was £161,727 whereas last year it was £164,916- a fall of over three thousand pounds.

So with 2011 coming to an end, let’s all look forward to the upcoming year and if you plan on starting afresh in the New Year and moving home, make sure you use the experts at Robinsons International Removals.

We can help you set up roots somewhere else and begin a clean slate; so from everyone at Robinsons International, Merry Christmas and have a fantastic New Year!