House prices rose in 2009 but likely to flatten this year 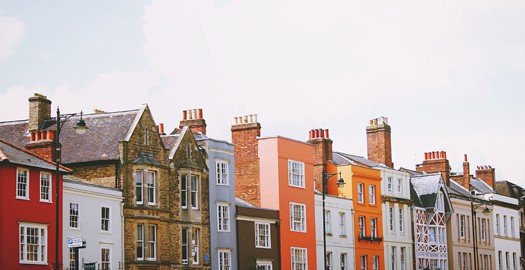 House prices increased by 1% in December to end the year 1.1% higher than they started it, figures from Halifax showed today.

The lender said significant cuts in interest rates at the start of last year, together with improvements in the jobs market towards the end of the year, had supported demand for housing.

Its index showed the average price of a UK home reached £169,042 in December – more than £14,000 up on April when prices reached a nadir following months of slowing sales – where it was mainly first-time buyers who brought in the home removals company.

Halifax’s housing economist, Martin Ellis, said: “The significant cut in interest rates following the worldwide financial upheaval in the autumn of 2008 has markedly reduced the burden of servicing a mortgage for many households. This has helped to stimulate housing demand, albeit from a low base.

“The recent improvement in the labour market, highlighted by increasing numbers of people in employment in both September and October, has also supported housing demand.

“Overall, our current view is that house prices will be flat during 2010.”