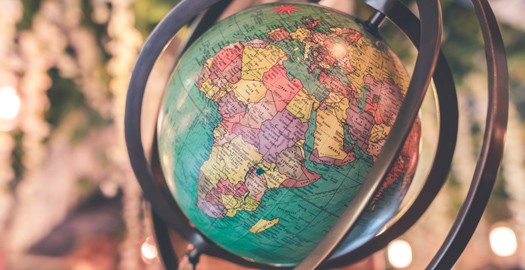 Many British expatriates are finding an international move to be more than they bargained for. With hundreds of thousands of Britons living overseas, a range of resources have appeared for expatriates the world over. Almost all are now making mention of one thing: the incredibly common belief that an overseas move is “easy.”

While a number of international movers firms provide excellent service and flexible moving conditions, many expatriates are finding that the overall moving process can be quite difficult. Culturally different countries carry an extra stress-test for Britons, as many find themselves without a common language or platform for communication.

With the UK economy on the mend, it’s estimated that many expatriates out of the country for financial reasons may consider returning. The lowered value of the pound makes Britain a relatively affordable place to live, especially for expatriates that have been earning in strengthened foreign currencies.

However, reverse culture shock is often an annoyance for expats, particularly those with long-term positions outside the country. Much like many Britons underestimate the physical and mental requirements of moving overseas, a move back home can result in some taxing moments and potentially difficult adjustments.

Beyond furniture removals and business rearrangements, there is a lot going on during an overseas move. Brits considering an international career should consider it in its entirety, much like those returning home should consider the potential adjustments. Long-term overseas placements can be a relaxing and growth-filled affair, but only with the right degree of planning and consideration.