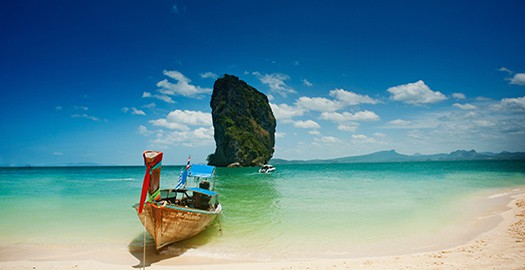 There are many people in the UK who want to hire a shipping company and move to pastures a new and start a new life abroad somewhere.

Well if you’re worried about where you should move to then here we have a comprehensive list of countries that you may say are ‘ex-pat friendly’. First up we’ve got…

The cost of living in Thailand is a lot cheaper than anywhere else in the world so naturally there are an amount of people who are drawn to moving out there.

Egypt as a nation has a lot of attraction with the fact that it has a lot of business incentives; however the problem is that it isn’t recognised as an industrial ‘centre’. There are many new emerging market for entrepreneurs to look into as the country is constantly promoting itself on a global front.

Saudi Arabia is a good place for ex-pats to go as more often than not it has a rather large pay packet and with the vast majority of Western amenities available, you won’t feel too far from home. Also, the fact that the salaries earned out there are non-taxable is another big draw for a lot of want away Brits.

A wonderful place for ex-pats, high paying and high earning it is a place where there are a lot lower levels of taxation which means more disposable income for the ex-pats who move out there. With a range of Malay, Chinese, Indian and Western cultures it’s certainly a diverse place to live.

So there are many places that you could choose to move to abroad but you need to make sure that you’ve got the right overseas removals company taking charge of getting all of your belongings over to the country you’re moving to and there’s no better company than Robinsons International Removals.