Most Brits choose Queensland when moving to Australia 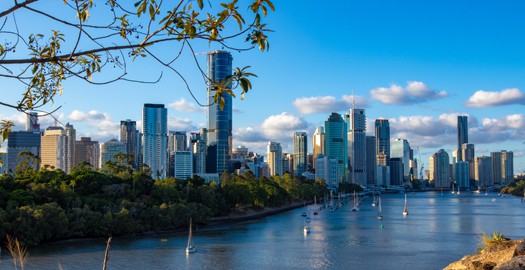 New figures have shown the sandy beaches and blue skies of Queensland are luring more expats than anywhere else in Australia.

One-fifth of all those who emigrate to Australia now settle in Queensland, and the trend is likely to continue.

Out of the total Australian immigration figures, 50,000 immigrants now settle in Queensland each year.

Most of these international movers are skilled workers, but there has also been a record 25 per cent increase in overseas students on an Australian Student Visa, to 72,500.