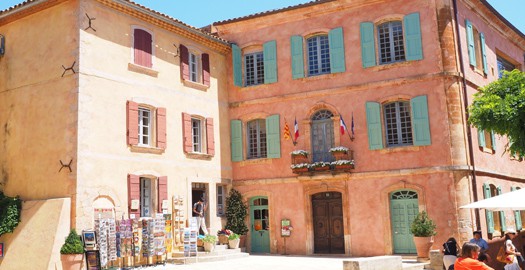 We know all about the huge number of Brits leaving the UK each year to live abroad, but Halifax International has released a new report on expat trends with intriguing information on where these international movers are actually now residing.

According to a survey, 4% of British expats already own a home overseas with around a quarter saying that they are contemplating buying or moving abroad in the future.  Nearly one third of Britons considering the move are under the age of 35 and more than two-fifths of those who have made the move said they have no intention of returning home, opting for one-way overseas removals.

Despite public opinion generally being that most expats move to Australia, New Zealand or South-East Asia, the report reveals that France is the number one destination for Brits abroad.

France held a 16% share of the expat total, well ahead of second placed Spain (10%) and the USA (8%).  Australia was joint fourth along with Germany and Switzerland.

If you are considering moving to France as well, just get in touch.