Budget 2011: Business Removals To The UK 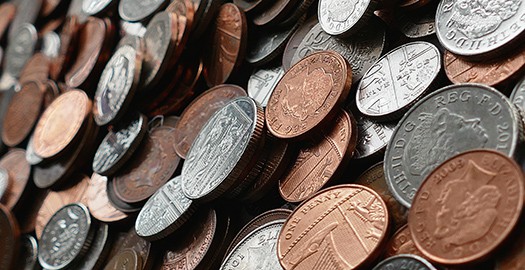 The new Budget for the coming year revealed by the government has resulted in many businesses considering moving their tax headquarters back to the UK.

Chancellor George Osborne exposed cuts in corporation tax and has said he will be changing the taxation regime on profits earned overseas by UK firms.

As a result of this, many big companies such as advertising giants WPP, are set to move their headquarters back on British soil.

WPP boss Sir Martin Sorrell told BBC Radio 4’s Today programme: “I think it looks as though we will make that recommendation [to return to the UK].”

The advertising firm, which is the second biggest in the world, relocated its parent company from the UK to the Republic of Ireland back in 2008, moving its HQ to Dublin because of the UK taxation on profits earned outside the UK.

At the time of the corporate move abroad, it had been worth £50-£70 million a years in profits to the firm. It makes 90% of its profits overseas.

But the Budget promises to reform taxation on profits collected overseas; in a step that is sure to attract firms back to the UK and aid in stimulating the economy.

Speaking to the BBC about his tax changes, Chancellor George Osborne said: “We have got big companies like WPP coming back to the UK; that is going to help us with the growing economy.”

For all corporate Business Removals, use Robinsons International.