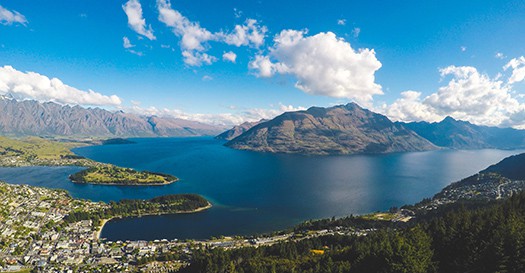 Over 215,000 British expats currently live in New Zealand, making the South Pacific country one of the most popular with UK retirees and expatriate employees. With the mid-March ruling effectively nulling inflation adjustments on British pensions, a number of those living in New Zealand are considering a new ‘retirement’ class visa to solve their financial woes and offer greater income security.

The new visa gives those aged over 65 an option for long-term residency in New Zealand. With many of Britain’s own pensioners struggling with living-related costs, the prospect of a relatively inexpensive New Zealand retirement is proving alluring.

However, the steep financial requirements of the visa have pushed many would-be expatriates away. In addition to limiting applicants to those aged over 65, the retirement visa requires that applicants own over £345,000 in assets and investments, £230,000 for maintenance expenses, and over £28,000 in annual income.

With over 9% of British pensions paid out internationally, overseas relocations and retirements are clearly a hit. Despite the poor exchange rate, many Britons are still eyeing up overseas destinations for their retirement.