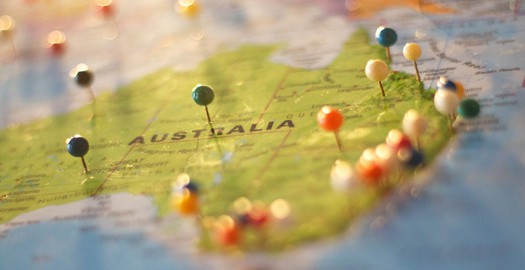 A recent survey has found that Australian cities have become more affordable places for global expats to live in 2009 compared to 2008.

Research, carried out by Mercer, revealed that all five Australian cities included on its annual cost of living survey moved down the rankings significantly this year, primarily as a result of worldwide currency fluctuations.

What’s more, the survey found that the differences in the cost of living between different Australian states is narrowing, with the cost of common expatriate living expenses now competing on a more level playing field between the states – a trend which mirrors recent remuneration and Consumer Price Index (CPI) trends.

The Mercer research for international movers also stated that this positive data would make the country far more attractive to multinational organisations seeking to manage and contain the costs of a mobile workforce in tighter economic conditions.

“Across the Asia Pacific region, Australian cities are extremely cost-competitive destinations for global workers in comparison to cities such as Beijing, Hong Kong, Tokyo and Osaka, which have all climbed in the rankings this year,” stated Rob Knox, head of Mercer’s information product solutions business. “This helps makes Australia a very attractive hub for companies looking to grow their presence in the Asia Pacific region.”

The August 2009 issue of Emigrate magazine is out now, featuring stories on Perth, Victoria, Australian property, office politics down under, trades, downshifting and much more.