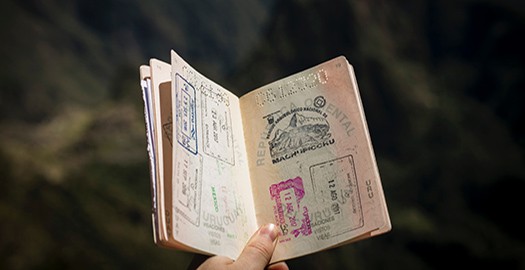 It has been revealed today that appealing a rejected UK visa application will now incur a fee.

Appealing any applications for leave to remain, leave to enter or for changing a UK visa will now incur a charge between £60 and £250.

People who qualify for legal aid, people receiving asylum support and applicants who are in the asylum “detained fast track” process will be excluded from charges.

And there will be no charges for deportation, revocation of leave and deprivation of citizenship or right of abode appeals.

Other exceptional circumstances may also be eligible for exemption.

Jonathan Djanogly, under secretary of state at the Ministry of Justice, defended the new charge saying it is reasonable to ask non-UK citizens appealing against some categories of immigration and asylum.

The move has received stiff opposition from the Joint Council for the Welfare of Immigrants, which stated: “The cost of the immigration appeals system is in no small part a product of the poor quality of decision making by the UK Border Agency… applicants should not be penalised for this particularly given that their appeals will often concern matters of life and death and other fundamental rights.”

There is currently no fee for lodging a UK immigration appeal.