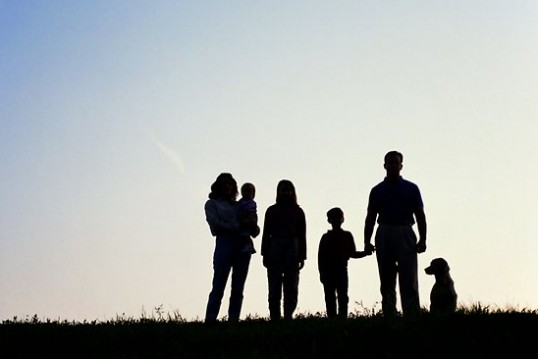 It you’re looking to relocate abroad, however have a young family to consider, it can be tough to know what destination will be the best fit for you, your job and your children. If your primary concern is a safe and child friendly environment, these top five hotspots should definitely feature in your considerations.

It might not be the first place that springs to mind when thinking of locations your children would enjoy, and whilst it does have downsides such as children not being as active as in the UK, the nation does offer one important perk – safety. In a HSBC expat survey, recent respondents said their children were extremely safe in the nation, which scores among the highest in the world in that category.

According to recent studies and information, Australia has become one of the leading nations when it comes to obesity in the developed world, however despite this, when it comes to the development of children, Aus is renowned for providing an upbringing with plenty of exercise, sport, activity and even healthy diets. It’s well worth exploring the nation as an option if you’re looking for quality of life, however, it must be said that when it comes to cost, it isn’t cheap – especially in and around the major city areas.

Although technically Hong Kong is an administrative region of China, and not a nation in its own right, the area is definitely one to consider if you’re looking to settle with a young family. Hong Kong has a great reputation of virtually being a playground for children, who stay active with copious amounts of participation in sports, spending less time in front of the TV and on average, spending more time outdoors than they did in the UK. If you’re worried about communication barriers and stunted education, it shouldn’t be too much of an issue – Hong Kong’s standard of education is considered amongst the top in the world, and kids have no problem learning the new language.

Ranked as the only European nation in the top five of HSBC’s expat survey, the Netherlands, or Holland is a true haven for both expat parents and children within an expat family. Similarly to Australia, the cost of living, and raising children can be high, however if you’re looking to keep your family close knit, parents in the nation said their children spent far more time with them in the Netherlands than they did in their previous home nation.

Coming out on top of the countries ranked highly in the expat survey, Canada is a top nation for raising children because of its social institutions. Not only are the education establishments and childcare options in the country very highly regarded, but also, Canada is an extremely safe place to bring up children. Unlike some of the other nations mentioned here, Canada is relatively affordable.