The Laws of the Land 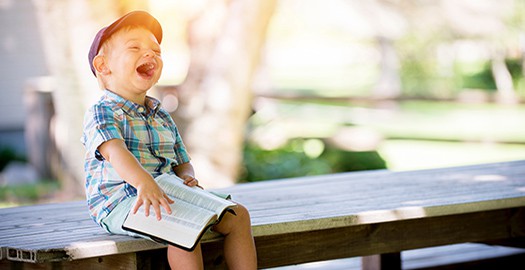 Wherever you go in the world, you are always going to stumble across some weird and wonderful sights, sounds, people and some rather strange laws!

We know the law is no laughing matter, but we at Robinsons Removals Company have been reading the scriptures and trawling through old law books and have come across some rather strange laws that are still in action today.

These are a bunch of laws that will leave some of you laughing your pants off (which the Africans will be happy about!) while some of you will be worrying about your move abroad and how you are going to cut down your habits of putting ice scream in your pockets or getting drunk with your fish; because these are actual laws of this weird planet!

And here are just some of our favourites.

Wherever you are going in the world, make sure that you know all the laws, rules and regulations about the country you are moving to before you make the big move. There is a lot involved when moving abroad, from the packing and shipping of your personal belongings to the finalising of bills and personal finance, that the whole ordeal can become a chore rather than an exciting and happy time.

To relieve some of your stress when it comes to moving, why not contact international removals company Robinsons to do all the handy work for you.