Survey shows almost half of foreign residents want out 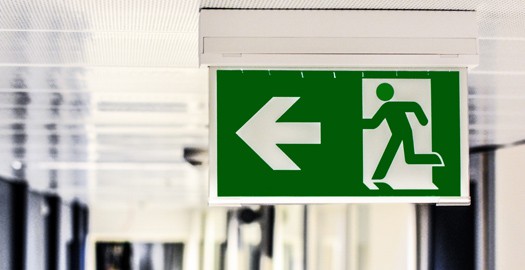 Foreign residents in the UK earn less, save less, spend more, earn in a weaker currency, are fined by the British government and generally want to return home according to a new survey. A HSBC International Expat Explorer Survey provides a fascinating insight into life on these shores for non-Brits. It shows that not only do Britons want to escape the sinking ship that is the UK, it seems that almost half (44%) of all expatriates living in the UK are crying out for overseas removals too.

Expatriates who live in the UK have to pay the British government a hefty fee of £30,000 if they want to remain in Britain long-term and avoid taxation on non-remitted funds, effectively eroding the benefit of being an expat in the UK.

Over three quarters of those surveyed by HSBC who were expats in the UK stated that as a result of the recession they have had to scale back all spending and that they are able to save far less than ever before – meaning they’re seeking a return home.