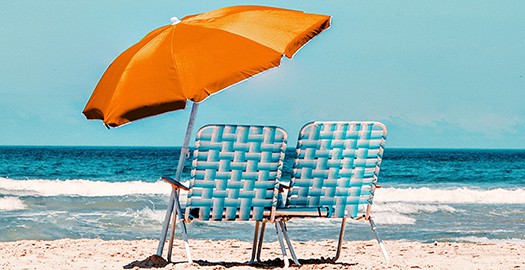 British people who are set for retirement are looking and new ways to move abroad rather than into an expat community.

which could benefit investors with property overseas.

David Isley, Head of NatWest International Personal Banking, said, “Looking at retirees who decide to move abroad, it is enlightening that 92 per cent of expats chose not to retire to a designated expat community. This seems to emphasise the notion that expats have retained a sense of adventure, they really do want to start afresh and experience life as a local rather than settle with other expats.”

The research found that Spain, France, Australia and Us are the firm favourite destinations to move abroad.

If you are looking to retire about and need to speak to a removals company to help ship your personal belongings to your new home then contact Robinsons international removals today.