Relocating in the UK? Check Out the 2012 Postcode Rich List 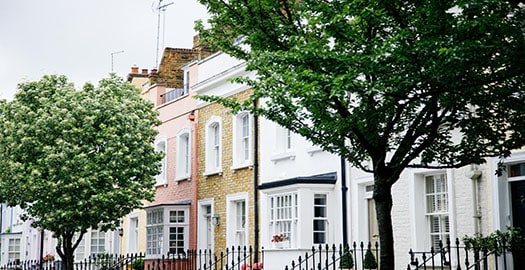 If you are relocating anytime soon, there are various hotspots which you can choose to set up home. From the rural outskirts to a city centre, the world is your oyster…

Did you know that the top reasons why people move home are that they need more space; they are expecting a new baby, they are getting married, they simply want to upgrade, they have landed a new job or because they are retiring.

If you plan on moving house within the UK, the most important aspect which you need to consider is your budget. What property value can you afford in your price range?

It may be that you have the funds to purchase a property in Britain’s most expensive postcode areas. It may be that your price range is not quite as exorbitant, in which case you should avoid the following areas like the plague.

Check out the Postcode Area Rich List for 2012 with the average house price:

The study by Zoopla found that Kensington in West London is the most expensive postcode area in the UK, in which a small area of floor space that is no bigger than the size of an iPad, costs more than £500. House prices typically cost around £1.87 million and the most expensive street is Kensington Palace Gardens.

As you can see, the capital dominates the list including the likes of Knightsbridge, Chelsea, Notting Hill, West Brompton and Westminster.

Nicholas Leeming, business development director at Zoopla.co.uk, said: “International demand for prime properties in the nation’s premium postcodes has boosted prices in London and the South East and further widened the gap between the haves and have nots.”

If you are considering moving to London or any other town in the UK, get an affordable online quote today.