Quality of life in Britain described as ‘poor’ 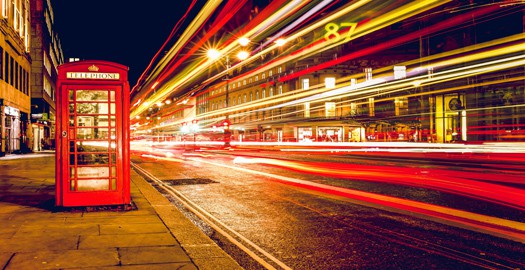 Life in the UK consists of debts, rising taxes, bad weather and a lot of possessions that you don’t really need, according to one website, which suggests moving abroad as an alternative. Discussing the recent advent of ‘Blue Monday’, the day on which Brits are said to feel the most miserable, Shelter Offshore has outlined some reasons why it may be a good idea to move elsewhere.

“To get to a position in life where you can feel truly happy, you need to find personal satisfaction,” the website advises, adding that for many, this may be as simple as relocating to a country where the sun shines a little more often.

It added that there is no point in remaining stuck in a rut “contemplating your darkest emotions”, when there is a world of opportunity waiting for you.

Another reason why Brits may want to move abroad at the moment, at least for a little while, is the current rate of unemployment.

Figures from the Office for National Statistics showed that more people than ever currently work part-time hours – suggesting that many are settling for a lower income due to the recession and are also looking for overseas removals.