People Move To Scotland And Wales For Lower Student Fees 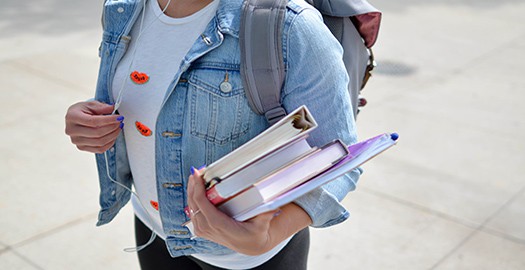 The controversial student fee hike is something which is going to affect the millions of students across the UK who wants to further their education.

The government raised the tuition fee level to £9,000 and it seems that some unis have decided to abide by the new guidelines and some have stuck to their guns.

But a latest survey has showed that far more English university students than originally expected will be paying the maximum fee as opposed to in Scotland and Wales.

It means that people are deciding to move home to Edinburgh and Wales to capitalise on the reduced student rates.

Of those surveyed, the average fee was about £8,500 but originally ministers said the top fee would only be charged in “exceptional circumstances.”

Practically, the changes will come into force from autumn 2012 when the English universities will be able to hike the fees from the current level of £3,290 a year to between £6,000 and £9,000.

The rise in fees is said to replace budget cuts but four of the universities surveyed as part of the research said they expected courses to close as a result of the funding changes; one uni projects that 10 courses will shut down.

These charges relate to universities in England. In Scotland, students do not pay tuition fees and in Wales, fees are going to rise to a maximum of £9,000 as in England but they will be subsidised for Welsh students who will pay no more than £3,290 wherever they study in the UK.

A review into fees in Northern Ireland is on-going.

So if you want to move to Scotland or Wales to avoid the fee surge use Robinsons International as your expert Removals.