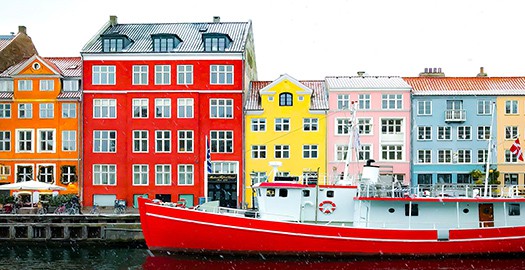 A Presidentially endorsed Australian research group has released its 2009 Global Peace Index, naming and ranking countries according to their peacefulness and lack of violence, both social and political. Popular expatriate destination New Zealand has topped the list, with other top 10 finalists including Japan, Iceland, Denmark, and Canada.

As many Britons tire of military action and global political efforts, peaceful politics are becoming a major factor when deciding which country to move to. A large number of expatriates leave the UK for more peaceful soils, not just in terms of overseas military action, but when at-home crime and social issues are taken into account.

While rankings for the UK are unavailable, the United States reported a poor showing, appearing in 83rd place 144 nations polled. The survey was based around 23 ‘violence indicators’, including military size, jail population, the amount of guns and other weapons, and incidences of urban violent crime. With stories of ‘Broken Britain’ appearing all too frequently on TV, it’s certainly not unusual to think that social issues could be behind Britain’s no-show in the top rankings.

Alongside weather woes, social issues and frequent violence is a major factor behind many Britons leaving for other countries. While international removals are slowing from their peak three years ago, many Britons are still interested in overseas removals for life on more peaceful shores.