Move Abroad: UK Has Worst Quality Of Life In Europe 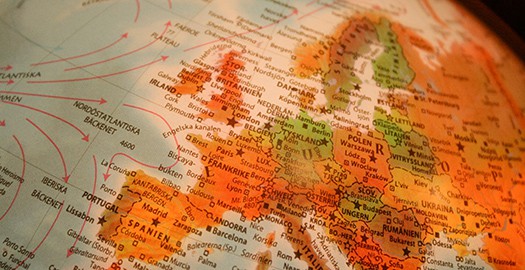 If you live in the UK, you may want to consider hiring international removals and moving to another country after some latest findings.

A 2011 survey has revealed that Britain has the worst quality of life in Europe due to its high living costs and the second lowest hours of sunshine a year.

The findings showed that the UK has the fourth highest retirement age and the third lowest spend on health.

Furthermore, despite it having above household income, Britons have 5.5 fewer days holiday than the European average.

And what is more, as well as health, the UK sustain below average government spend on education.

The uSwitch study of 10 developed European countries put the UK at the bottom of the rankings as the worst place to live whilst France took the top spot. The United Kingdom even faired shoddier than damaged economies such as Italy and Ireland.

In addition, the research exposed that UK households also struggle with the highest food and diesel prices in Europe, and unleaded petrol, alcohol and cigarettes all costing more than the European average.

As a result, uSwitch reported that 12% of Britons are seriously considering emigrating with 59% saying “broken society” is the biggest concern, followed by crime (49%) and violence (47%).

Of those surveyed, only 5% were happy living in the UK.

As aforementioned, France bagged the top sport for the third year running despite its families earning an average £7,000 less compared to the UK and working longer hours. The French live a year longer than Brits.

The remaining four best European countries to live in for quality of life included Spain, Italy, the Netherlands and Germany.

Ship all your belongings and hire a removals expert to move abroad, with the help of Robinsons International.