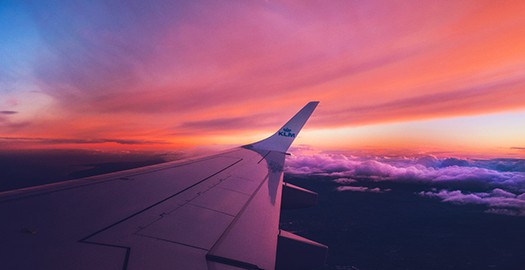 In the last five years, over 500,000 Britons have left the country to pursue careers and lifestyles overseas, new data shows. The overwhelming majority appear to agree that lifestyles, income, and happiness all improve when sent on an overseas placement or assignment.

While overseas removals saw a slight dip in demand during the recent recession, British expatriates seem to have little interest in returning home. Popular expat countries include Spain, New Zealand, and the Australia, all of which ranked highly in approval from British travellers and expatriates across the world.

However, it’s not all enjoyment and free time overseas. British residents of Singapore, Hong Kong, and the United Arab Emirates were less pleased with their foreign lifestyle than many others. Data suggests that those in countries with limited populations and developed economies tend to be happier than residents of countries with booming populations.

Just 19 percent of Britain’s expats intend to return home at some point. Overseas removals are a popular option for expatriates aiming to reduce the cost of a move overseas – by keeping your current possessions, the cost of replacing furniture and electrical goods in a new country decreases significantly.