Have a Better Quality of Life Abroad 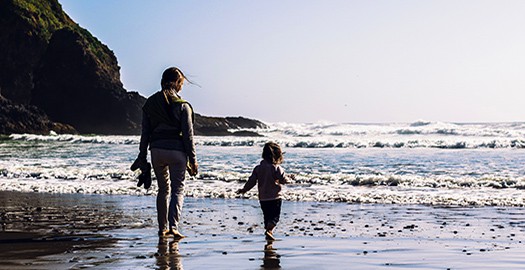 Families who move out of Britain and go to set up life abroad have a better quality of life, according to a new survey.

The findings show that of those who move away, the parents believe their children are enjoying ‘the good life’, with better schools, cheaper lifestyles and safer security.

Belgium ranked as the top place to have the best chance of a happy family, whereas Britain was ranked at the bottom of the table by foreign families living in this country.

It was argued Britain is ‘one of the most expensive’ places to raise a child and those surveyed think their offspring are ‘less safe’ than in their ‘home’ country.

More than 4,100 people living in 100 countries participated in the poll, by HSBC bank.

They were asked questions all about their lifestyle, with subjects ranging from the cost of childcare, the amount of junk food children ate and whether they missed their ‘home’ friends.

Overall, parents living in Britain said that they did not think their children’s quality of life had improved.

So why not give your child a better start in childhood, pack up and move overseas with Robinsons International Removals.