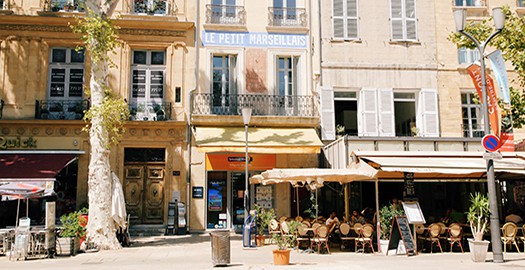 Britons looking or a home abroad have found one destination that fits their requirements: France. The West European nation is home to more British-owned properties than any other country, acting as the overseas property investment capital for many British expatriates, and a major investment opportunity for international landlords and property developers.

Investors are drawn to the country’s warm climate, interesting scenery, and strong property rental market. Due to France’s buy-to-let guarantees, many Britons have invested in tourism properties and services long-stay apartments. The low cost of European overseas removals makes an investment in France relatively simple, with possessions able to be moved back and forth between homes easily.

Spain and Portugal are also popular with British property investors, offering a relaxed atmosphere and significantly more liveable climate than many parts of Britain. Home prices in the three countries have dropped an average of 4 percent over the last six months, giving many investors greater confidence in short-term purchases and investments.

International removals firms deal with thousands of British families relocating to Europe monthly. Most are drawn to the greater climate and relaxed lifestyle available in Western European nations – priorities particularly common amongst retirees – while others view their overseas relocation as a long-term investment in themselves.