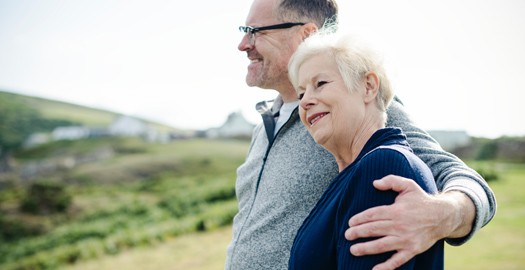 Older generations of Brits could be among those seeking overseas removals in the future, it has been suggested.

According to Real Gap Lauren Mackay, Brits are increasingly living into old age and are healthier, fitter and more adventurous than ever before. This has resulted in a rise in the number of people from older age groups who are eager to embark upon adventures and see the rest of the world.

A company representative explained that many have “also been inspired and encouraged by their children’s gap years – they want to see and experience the places that they have heard so much about.”

“We think it is likely this trend will continue.” This suggests that the attractions of life abroad may increasingly appeal to older Brits in the future.