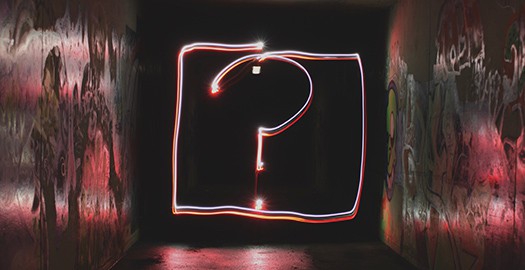 While furniture removals and Spanish relocations are relatively simple, the cultural side of moving to a new country can be quite a taxing difference. For Brits in Spain, language is often a divide between living a full Spanish life, and remaining in a life as a Briton overseas. Expatriates often tell stories about Spanish taps and bathroom hazards, where ‘C’ could mean hot – caliente – or cold.

While Spain’s consulate services and public assistants are drafting changes to language and expatriate assistance programs, cultural divides remain an issue in many other top expatriate destinations. Beyond the logistical side of overseas removals, a range of challenges can pop up when Britons are exposed to foreign customs and business methods.

For British expatriates in Spain, a common issue surrounds housing. Dream villas and beach-side houses are purchased to fulfil a dream relocation or retirement, only to be declared illegal or unsafe for residency. Similar issues are frequent in the United Arab Emirates, Malaysia, and other countries where British expatriates reside.

Our advice: sort out the logistics or international removals first, and have a backup plan ready for the practicalities. Cultural divides can result in some scary situations, but are almost always controllable with some pre-planning.