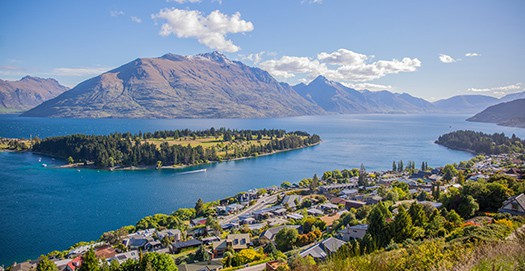 A recent Natwest International Personal Banking Quality of Life Survey found that 58 per cent of British citizens who have moved abroad to pasture new have had a better experience than what they originally expected.

The survey also discovered that 92 per cent of people who have moved abroad do not live in an established community of expats.

The report was carried out alongside the Centre for Future Studies which measured expats’ expectations of the new life compared to what their actual experienced were. 25 per cent of international movers rate their new life as ‘excellent’ with 67 per cent saying they are happier living abroad than they were living in the UK.

91 per cent of those retirees who have moved to Canada, Australia, New Zealand or the US have worked abroad before retiring, saying that they couldn’t imagine themselves moving back to the UK.

If you are looking to move abroad and need help with the shipping of your personal belongings then make sure that you speak to overseas removalscompany Robinsons today.