British citizens needs to be aware of holiday home costs 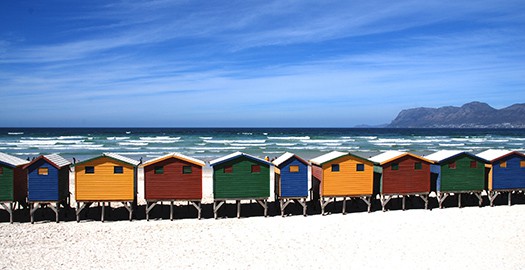 British citizens who are looking to move abroad need to make themselves aware of the cost implications of owning an overseas property.

The number of British citizens who have bought a property abroad has now reached 1 million; however a new survey has revealed that four in ten people are surprised by how expensive it is to maintain their property.

Post Office figures have shown that many British expats were shocked to see that the tax costs associated with owning a foreign holiday home.

The property itself is the biggest single cost, yet there are other things that need to be considered into the budget such as insurance as well as the prices of any renovations.

People considering a move abroad are being advised to conduct extensive research in order to properly assess all costs that are involved to analyse costs which they may come across.

Unbiased.co.uk conducted their own research to find that 24 per cent of house hunters in the UK had no idea about additional costs beyond the deposit and mortgage.

And don’t for get international shipping costs aswell. You will need to consult with a overseas removals company to help plan your move abroad. Speak to Robinsons international removals today who can offer you high quality services at lost cost prices.