British and American retirees move for lower cost of living 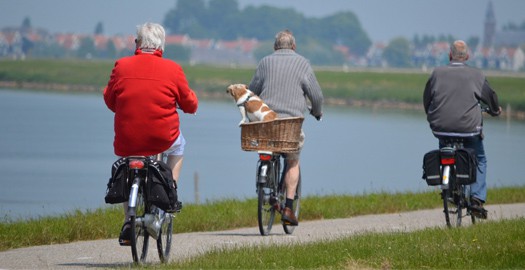 Many American and British retirees are moving to countries with a lower cost of living according to a recent study by Aon Consulting.

At present the US State Department has estimated that around 4 million Americans currently live abroad, with 25 per cent of those expats estimated to be retired.

2009 saw nearly 150,000 British people move abroad last year, with a survey by NatWest Bank discovering that 70 per cent of British people who have moved abroad are happy and plan on staying.

“Retiring abroad is still very much a popular choice and expats are happy with their chosen life paths,” stated Dave Isley, from NatWest International Personal Banking. “It’s encouraging to see that the majority of expats believe they made the right decision in retiring abroad and are living their chosen dream.”

Panama, an expatriate retirement haven, was ranked as the second best place to retire in Central America in InternationalLiving.com’s 2010 Index of the World’s 25 Best Retirement Destinations. There are a plethora of reasons to why people retire there, from the availability of flights to and from Panama, government benefits for retirees, real estate investment value as well as a warm climate create a fantastic and highly attractive lifestyle for retirees looking for a relaxing and easy life during their golden years.