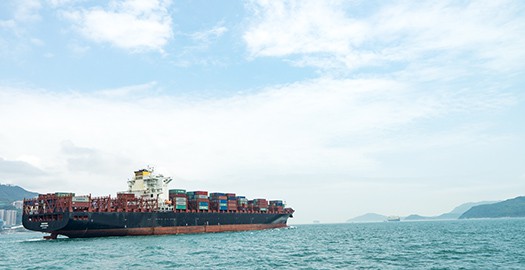 Australia is the world’s fourth largest in the shipping market by volume and its Australian ports employ more than 14,000 people.

The industry is worth 200 billion Australian dollars which equates to around US \$213 billion. So it is no surprise that the Australian Government plans to introduce major tax breaks for shipping companies.

The new shipping tax changes will include breaks for companies and employees, an Australian international shipping register, a new licensing regime and steps to boost skills development.

The plans, which are set to be implemented from July 2012, will mean that Australian resident companies with locally registered vessels won’t pay company tax, qualifying income from shipping and royalty withholding tax will be exempted.

Some 10% of the global sea trade is managed in Australian ports which accounts to Robinsons International’s shipping Australia services.

At the moment, 22 Australian-registered major trading ships operate in the country’s water which is down from 55 in 1995. Only four of the vessels are dedicated to international trade. Further amendments are that depreciation rate will be cut from 20 years to 10 years and that tax offsets will be available to Australian employers of resident seafarers who work in international trade.

Anthony Albanese, Infrastructure Minister, explained that key themes behind the reform include the economy, national security and the environment. He said: “If we do not act now the Australian shipping industry will be lost forever.”