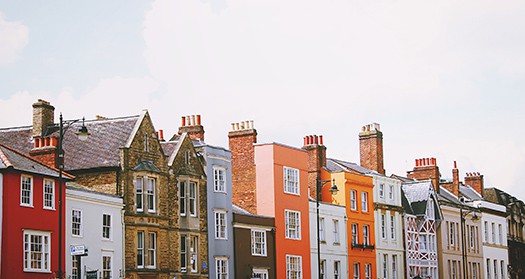 The global economy truly is worldwide, as many British expatriates have discovered. Faced with economic uncertainty in foreign countries – many as close to home as Western Europe and Scandinavia – many Brits are choosing to return home to relatively financial security. Faced with a near-complete lack of resident welfare systems as foreign expatriates, the security of the UK is bringing many who left its shores back home.

Of course, many Brits are moving internally throughout the UK, searching for job opportunities or relocating as a result of their careers. For the recession-hit jobless, new locations within the UK represent a new opportunity – the same opportunity that was once pushing many Brits to move overseas.

The number of citizens leaving the UK fell by 12 percent in 2009, landing at 146,000. At the same time, over 87,000 British citizens returned home to take advantage of the UK’s welfare and relatively supportive economy. As foreign expatriates, British citizens are subject to relatively few welfare options and supportive financial programs.

While a large number of British citizens still look for opportunities overseas – over 140,000 left the UK in 2009, while only 87,000 returned home – the change in expatriation rates suggests that Britain’s professionals may eventually look for employment in the UK. Whether the moves were the result of financial necessity or long-term planning is debatable – a decision that the next five years are unlikely to uncover.