Amount Of Foreigners Setting Up Home In The UK Has Risen 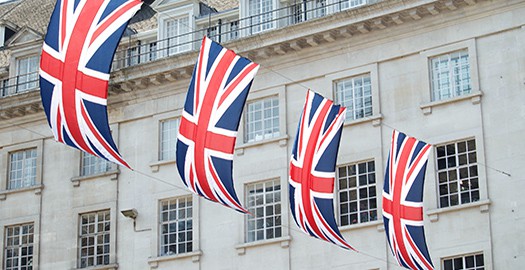 The number of people moving to the UK and settling is up by 22%.

The figure shows that the total foreigners staying in the country rose by more than a fifth last year.

Almost 240,000 immigrants were granted settlement in 2010 compared with around 195,000 according to the Office for National Statistics (ONS).

It appears that the state may start to be over crowded, given that the number of people leaving the UK, either voluntarily or through enforced Removals, fell to 57,085; the lowest in five years and 15% less than 2009.

Further excuses included work-related cases, as this grew by 4% from the previous year to 84,370.

Immigration Minister Damian Green said: “These statistics reinforce once again why we are radically reforming the immigration system to bring net migration down to the tens of thousands by the end of this Parliament.

“We will continue to exert steady downward pressure to ensure those who come and make a positive contribution to our society are welcomed, those who have no right to be here are refused and those who break our rules are removed.”

Other findings showed India was the most popular foreign country of birth for people in the UK in the 12 months to June 2010, making up about 678,000 of the population.