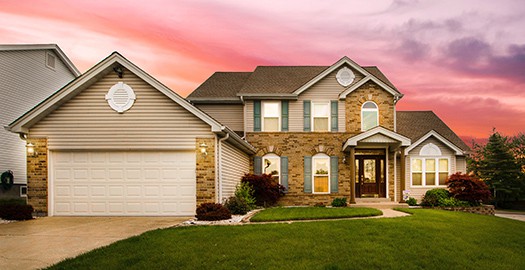 Many Americans are taking the drastic decision to sell their home, pack up and move states just to pay lower taxes.

In many states across the pond the taxes are generally low and state income taxes are non-existent but elsewhere in the U.S the taxes are said to be outrageous.

This inconsistency has caused many Americans to relocate home to a state that they can afford to live and pay lesser taxes.

Some Americans are even going as far as selling their franchises and business to run an upscale service nearby, at a cheaper cost rate.

Even though there are a few thousand miles between them, the states are differing in local tax systems. North Caroline and Florida are reportedly low paying tax states and is enjoyed as one of the nation’s lowest tax burdens compared to Connecticut and Maryland which frequently rank near the high end in state and local levies and is often rated as America’s most heavily taxed state.

It seems many of the citizens do consider moving to other states that have lower tax brackets, when looking at moving. States with low tax rates for many years have been gaining population much faster than those with higher rates. In the last decade, Florida’s population grew by nearly 18%, while the population in Maryland grew by 9%.

Economists have debated for many years just how much tax burdens influence population migration throughout the United States and mainly all agree that individuals do respond to taxes. Quinnipiac University economist Mark Gius concluded in a 2009 report in the Annals of Regional Science that “individuals move from states with high income taxes to states with low income taxes.”