3 Ways to Avoid Box City in Your New House 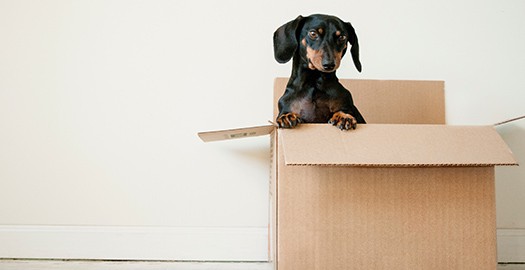 Box city is a common phenomenon when moving house. After a quick and efficient moving process, you’re left with hundreds of boxes, each packed to the brim with possessions and family valuables. While thousands of movers plan for quick cleanups and rapid unpacking every year, the  reality of most move removals is that they leave houses full of boxes for close to a month.

Of course, it’s possible to eliminate boxes quickly, and even cut them down in transit. These three tips for avoiding ‘box city’ in your new home should be referenced for your next home removals saga, at least if you want to avoid living in a cardboard circus for the first month.

For clothing, non-fragile items, and linen, it’s often better to use bags and soft storage containers rather than boxes. Not only do they leave material items less likely to pick up dust and cardboard splinters, but they tend to keep clothing more fresh and wearable than their cardboard counterparts.

By burying your high-use items in a sea of mostly unused possessions, you effectively force yourself to unpack them first. Rather than leaving your favourite clothes at the top of the box for easy access, slide them to the bottom, leaving your other clothes easily accessible for sorting and arrangement.

3.    Group items according to importance, not type.

Packing all your books together is a sure-fire way to end up with a box-based storage system. Group your items according to usage and importance, not type, and you’ll be forced to unpack the minute you arrive.