World’s Most Expensive Homes In 2011 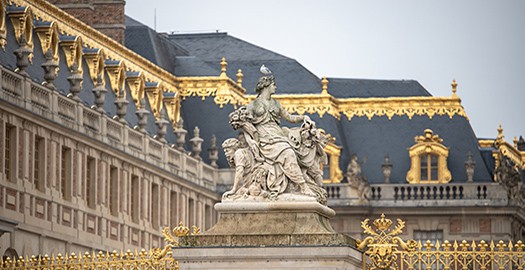 There are many houses in the world that claim to be the world’s most expensive.

There is a house in England which has 103 rooms and is reportedly worth USD 116 million (£73 million), and Donald Trump’s property which stretches over 80,000 square feet and boasts a huge swimming pool is said to be worth USD 125 million (£79 million).

But the top dog according to a 2011 survey, reports that the world’s most expensive house is in India and is owned by one of the richest people in the world, entrepreneur Mukesh Ambani. It has a massive 27 floors, its own health club and a garage which holds 150 cars; and it is worth USD 1 billion.

Now although Robinsons won’t be hired anytime soon to be moving your belongings into such lavish abodes as part of our expert international removals services, here is a list of the priciest properties on the globe anyway…

7. The Penthouses at One Hyde Park, England USD 160 million

If you are like us and most definitely cannot afford to live in such expensive homes, simply hire our shipping America and shipping Australia services (as well as other countries) and move to a normal house abroad!