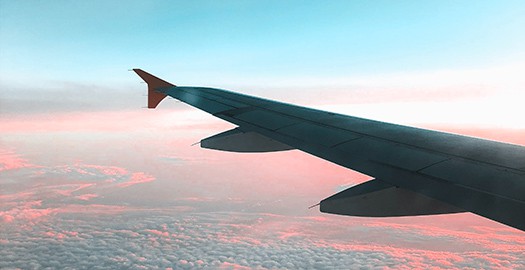 The UK travel industry is showing some signs of recovery with more people holidaying to the UK and making business trips, according to new figures released today by the Office for National Statistics (ONS).

There are indications that the travel and tourism sector has become more stable with business visits recording short-term growth following a continual drop in the number of trips to and from the country.

The statistics show that between July and October, business related visits both to the UK and abroad by UK residents were six per cent higher than a year earlier, as well as holiday visits to the UK  increasing six per cent.

It seems less people are travelling out of the country though with holiday visits abroad falling by three per cent.

The month May in particular saw an increase in air travel as the industry recovered from the effects of the volcanic ash cloud in April.

So we have established less people left the country, but on average more people did in fact visit the UK.

During the year, the number of visits by overseas residents and foreign visitors to the UK remained on average the same when compared to 2009 and this includes the UK visits by people from Europe, which stayed at 22.0 million; while those from North America fell by five per cent, from 3.5 million to 3.3 million.

Visits from other parts of the world did increase by a small two per cent to 4.3 million.

Roger  Smith,  Head  of  the International Passenger Survey for ONS, said:  “It does appear that there are signs that the large falls we have seen  in  the recent past have begun to stabilise and show some signs of recovery. Business  visits  in both directions have picked up recently. October  saw  a  small  rise  in  holiday visits both to and from the UK compared with the same months a year earlier.”

When making the decision to pack up, sell your house and move abroad or relocate within the country, make the smart decision and use Robinsons International for quality, reputable removals.