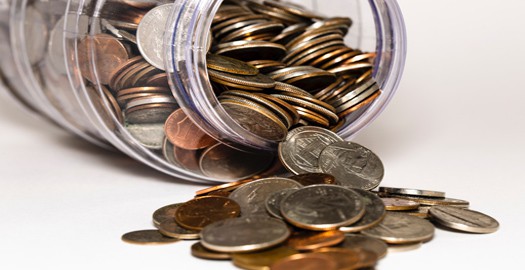 If you like many other first time buyers are fighting to get onto the property ladder but struggling to save up the deposit; then read on.

Buying a house is a huge burden financially, especially with the amount needed to even be given a mortgage.

But perhaps you may want to move to Burnley in Lancashire, as it is here that it has been named as having the UK’s cheapest house prices in a recent survey.

The town has four of the top five cheapest streets in England and Wales, with prices so low that houses in one particular street went for on average £32,400 last year.

Angle Street in Burnley came out on top with one property on the street selling for just £26,500 in 2010.

Fernhill in Mountain Ash, near Merthyr Tydfil in Wales, is the second cheapest road with homes averaging only £32,700.

To complete the top five were; Elmwood Street, Spencer Street and Colville Street, all in Burnley, with on average house prices of less than £40,000.

So if you want to relocate to Burnley or to any of the top 20 cheapest streets in England and Wales, then use Robinsons International as your expert Removals service.