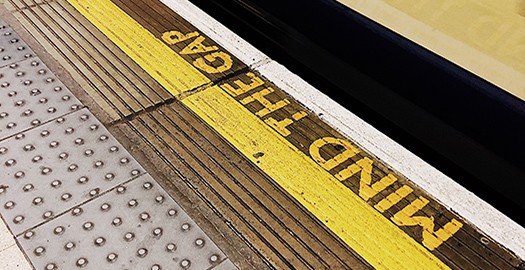 The typical home in London is now worth 113% more than the average home in England and Wales according to some latest research.

It means that the gap in house prices between London, England and Wales is at its widest in a decade.

Research from an estate agent called Savills shows that the English capital is stemming ahead than the rest of the country and Wales in terms of house price. According to its analysis of Land Registry data, the agent has found that the gap has become particularly pronounced- more so now than 10 years ago.

A typical four-bed family home in prime south west London is now in the region of £1.325 million but by contrast, an equivalent home in the prime commuter zone just outside London and the M25 is around £805,000. By simply moving out of prime London there is a saving of £520,000.

So if you want to save some money and would rather move out of the busiest area and commute into London to work, contact the expert removals firm Robinsons International.