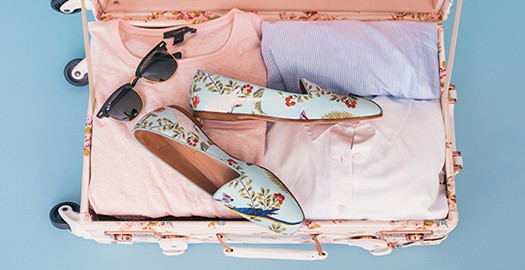 Thousands of people travel each year; for personal or work reasons.

The Department of Travel issued a National Travel Survey in September 2010 regarding information on personal travel in Great Britain.

The survey collated information on where, how, why and when people travel as well as factors which affect personal travel such as car availability, driving licence holding and access to key services.

Here are the following results…

If you are thinking about packing up, selling your home and travelling or moving, visit Robinsons International for removals.