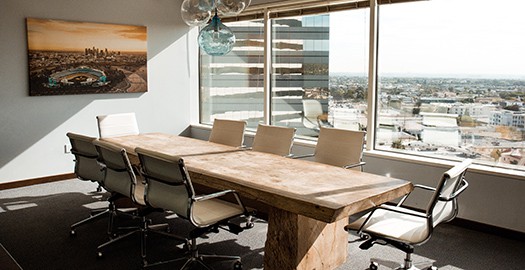 The poor economy has hit everyone hard, including some of the UK’s largest credit organizations. Barclaycard – one of the UK’s most well-known credit and debt operations – plans to relocate its Glasgow office to a more cost-effective premises, cutting jobs and minimizing costs in the process.

While many IT professionals are outraged at the loss of jobs from the Glasgow branch (Barclaycard predicts approximately 350 jobs will be axed or relocated) Barclaycard insist that the office relocation will result in just a small loss of employment. The company plans to create 300 new jobs across the UK, using infrastructure and operating expense savings to fuel new salaries.

The recession has resulted in unexpected changes for many businesses, from small family-owned stores to major credit organizations and banks. Barclaycard’s office removals is one story of many – over the last three years, hundreds of major firms and multinational businesses have moved part of their workforce throughout the country.

Most of the moves appear to be aimed at reducing costs and minimizing operating expenses. With recent studies naming London as one of the most expensive cities for office and business space in Europe, it’s quite clear why so many businesses are deciding to move their control centres. Despite the modest upfront expenses of an office relocation, the long-term savings continue to make it an attractive prospect for major companies and corporate offices.