Housing Market in 2010 Not As Gloomy As Expected 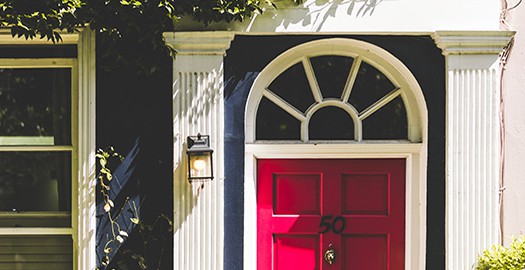 Good news and tidings for 2011, it seems the property market is not to be as gloomy as predicted.

The New Year UK housing market is expected to be slow but stable, which is far healthier than its original dark forecast.

There is a glimmer of hope that house prices will remain steady until 2012, dipping slightly in the beginning of the year but slowly recovering from the summer onwards as the economy gets better.

The Royal Institution of Chartered Surveyors calculates price falls of up to two per cent early in 2011, especially in the north of England, which has the greatest number of job losses, redundancies and public sector cutbacks.

It has been reported by industry insiders that 2011 will be a year of two halves, with banks starting to lend in the latter part of the year.

House prices may not move much during the upcoming 12 months but they are certainly likely to rise significantly the following year.

Whereas the north of England will be hit the hardest the southern areas of England, such as London’s house prices, should perform more strongly than the rest of the UK.

Central London in particular will see price increases of five per cent or more this year; for example the West End, Notting Hill and Mayfair. And in 2012 see climbs of seven per cent and above.

This coincidently coincides with the 2012 Olympics and the Royal Wedding.