Funding For Developing Countries To Derive From Shipping Tax 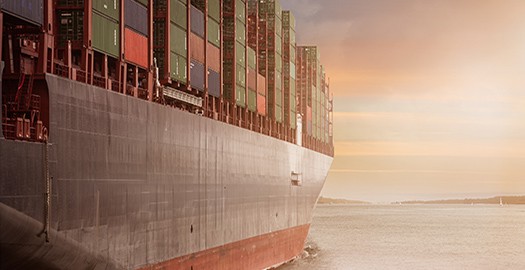 The UK Energy and Climate Change Secretary has vowed to help poor countries fight and cope with global warming by introducing a tax on shipping.

Chris Huhne has reported that the world has agreed on new ways to raise money for the most vulnerable and that the solution for progress revolves around plans for a tax on ocean cargo and cruise ships.

Representatives have been talking about a Green Fund being set up that will acquire £60 billion per year and will go into helping developing countries adapt to climate change and cut carbon emissions. Shipping would raise around \$25 billion per year but it is still not clear in how the institutions would distribute the funds.

The British politician said: “We certainly think the aviation and shipping areas are the most likely areas to yield early dividends when it comes to funding finance.”

All parties need to agree with the proposal but if they do, the International Maritime Organisation (IMO), which regulates the shipping industry, would then need to look into ways to set up the tax. The fuel levy would mostly affect cargo ships, like the ones Robinsons uses for shipping to Australia etc., but it would also affect cruise ships.

The new shipping tax would reportedly not be on smaller ships that travel between island states or fishing crafts.

Tim Gore, Climate policy adviser for Oxfam, commented: “Delegates are starting to see that international shipping is the most promising new source of finance for the Green Climate Fund.”

Robinsons overseas removals have a dedicated International division which focuses only on moving abroad to any country worldwide with regular shipments to and from countries like New Zealand, South Africa and Europe.

We strive to stay up-to-date on the latest industry news that would affect our shipping to USA services, or shipping to anywhere around the world.