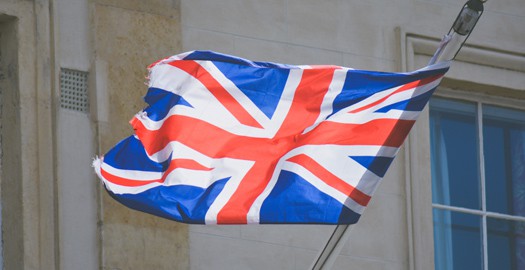 The former Deputy Leader of the Labour Party has revealed his pride for the UK’s maritime tradition and how when he became Deputy PM he wanted to make the shipping industry magnificent once more.

As international movers, Robinsons International is very much involved in the UK shipping industry; so any such remark or any latest news of the sector we strive to be in the know-how.

Prescott writes in the Daily Mirror that in 1997, many British ships sailed under Flags of Convenience- registered in other countries because the UK wasn’t competitive enough. He said that “it got so bad that only 3 million tonnes of shipping flew under the red ensign when the Tories left power 14 years ago.”

The government introduced the tonnage tax which meant that companies got taxed less if they registered their fleet in the UK. It led to Cunard and P&O bringing their ships back to Britain and now 18 million tonnes of ships- a 600% increase since 1997- sail under the British flag.

The 73-year-old expresses his concern, saying: “I fear this could be the beginning of the end for the British shipping industry.”

We offer shipping to USA services as well as to other countries globally, so one could argue that as a trusted international shipping company we already deem the shipping industry as great.

When timing is crucial, it’s important to choose a shipping company who will provide a fast, efficient and secure global shipping service to meet your individual needs. So use Robinsons’ specialist shipping services when moving overseas.