Couples wait before moving in together 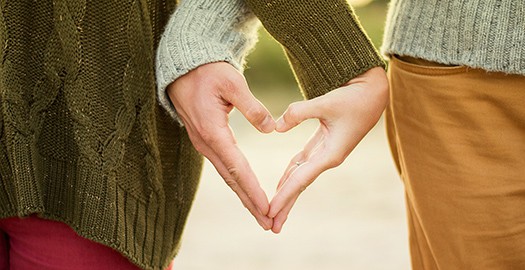 A recent study has found that many couples wait an average of 22 months before moving in together as a fear of  ‘rushing’ into it threatening their independence.

Others put it down to their sheer reluctance to give up their possessions that they have worked hard for in return for the commitment of sharing a home.

Around 1 in 20 long term couples currently live in separate homes, which is the equivalent of a million relationships.

These figures show a 40 per cent increase over the last decade. “A value sense of independence appears to be the main reason that couples are now taking longer to move in together,” said Martyn Foulds, senior claims manager at Halifax Home Insurance, who questioned 2,000 adults as part of their survey.

Many younger couples fear that moving in together too soon will leave them losing their independence while over 35s are more likely to hold back on moving in with their partner because they have too many joint possessions to fit into either of the properties.

The study found that Welsh couples wait a lot longer to move in waiting an average of 26 months before they make the commitment. People in the West Midlands wait an average of 18 months.

If you are looking to move in with your partner and need the help of a removals company, then speak to Robinsons removals today.