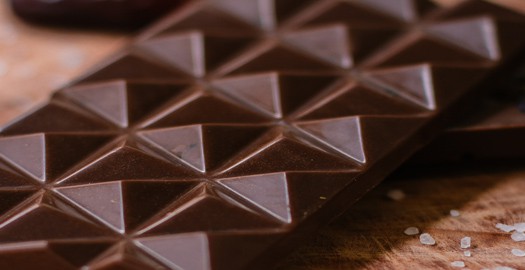 Thousands of UK jobs could move abroad if chocolate maker Cadbury is bought by US giant Kraft, a union has warned.

The union Unite claimed 7,000 jobs could go if control of the British firm shifted to Illinois in the US and a further 20,000 jobs in the supply chain could be at risk if the hostile bid goes through, it said.

A Kraft spokesman said the claims were “utterly unfounded”. He said Kraft’s bid for Cadbury would be better for British jobs than other options.

It’s another in a long line of business removals story as the global recession, once again, threatens to impact on British jobs.