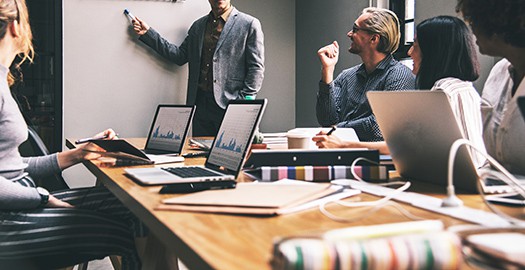 The Welsh council of Cardiff is planning to close many of its 50 office buildings and move many of its staff over the next five years.

Cardiff City Hall is one of four main sites where office staff will be consolidated to as well as County Hall and two Grangetown offices which mean all the furniture will need to be moved by an expert business removals company.

The “significant” move is aimed to concentrate the administrative work as part of a “transformation agenda” which will bring in more than £5 million. As well as the major office disposals, further removals include a former junior school site.

Cardiff council, Wale’s largest authority, owns more than 500 buildings which deliver services to the public such as schools, offices, leisure centres, libraries and day care facilities. Its property estate, including workshops, pubs, hotels and shops is estimated at £1.5 billion.

It is hoped the extra monies will aid the council after it faces a funding gap of up to £90 million over the next three years as part of the government cuts.

The council report stated a move for its 3,700 employees across its 51 office buildings. By consolidating its staff a significant number of remaining offices will be closed and leases terminated, or disposed of.

Councillor Mark Stephens, executive member for finance and service delivery, said the bottom line was to save money.

So if you plan on moving all the furniture such as the tables, chairs and desks; use Robinsons International as your professional office removals.