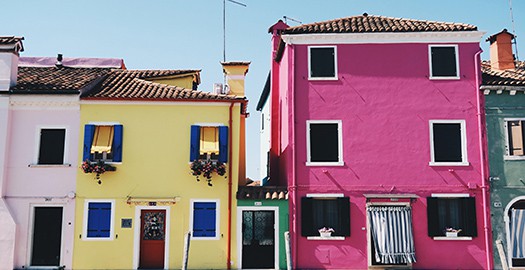 More and more people are hiring international removals and moving abroad for work.

As a result, the BBC have launched a new series  where they will look at the problems and successes that come with uprooting to a foreign country.

‘At Home Abroad’ will explore all the trials and tribulations of moving overseas from marital issues to relocation dreams and migration numbers.

The first part of the series discusses how an overseas job can affect family life and it interviewed many adults to find out how it affected the spouses and home life in general. On average, about 80% of expatriate workers move with their spouses.

Moving an employee abroad is expensive with regards to relocation allowance, benefits and living expenses.

One case included a woman called Nicki Thorogood, when in 2008 her husband’s company moved him from England to New York and the transition wasn’t easy. She moved four months earlier because she didn’t want to move the three children halfway through a school year and the mother had to move the boys into a new house, a new town and country she didn’t know by herself.

Situations like this can be extremely difficult, especially because she had to leave her own job and many can find suburban life a struggle when compared to living in a small village in England. Even three years later, she still dreams about returning to the UK.

According to a 2011 study of global employment trends, 60% of trailing partners were employed before relocating but only 15% found work after moving. And according to a 2009 survey conducted by the Permits Foundation, only 18% of spouses felt they had been adequately supported by their partner’s companies.

Andrew Walker, the director of global mobility at WorleyParsons, which oversees more than 3,000 employees who move abroad, told the BBC: “The number one reason for assignment failure is the family’s inability to acclimatise and adjust to the new location.”

Another issue highlighted in the series is spouses being given visas and even the workers themselves have to reapply for working visas every few years. It is said that countries China, Japan, Brazil and India are the hardest places for spouses to look for work after relocation. Australia is reportedly the best place that is the most hospitable to expatriates’ significant other.

And BBC reports that the stress of visas and culture shock can lead to marital discord. During and after a move there is emotional fallout and one interviewee said that couples usually come home very married or extremely divorced.

But the series has pointed out the benefit which is an increase in entrepreneurship among trailing partners in creating business opportunities for themselves.

Robinsons overseas removals can ease the strain by helping in all stages of the move!